Why Does Activism Need Art?

Why does Activism Need Art?

Ask Noriko Manabe, author of The Revolution Will Not Be Televised. This book “addresses the r 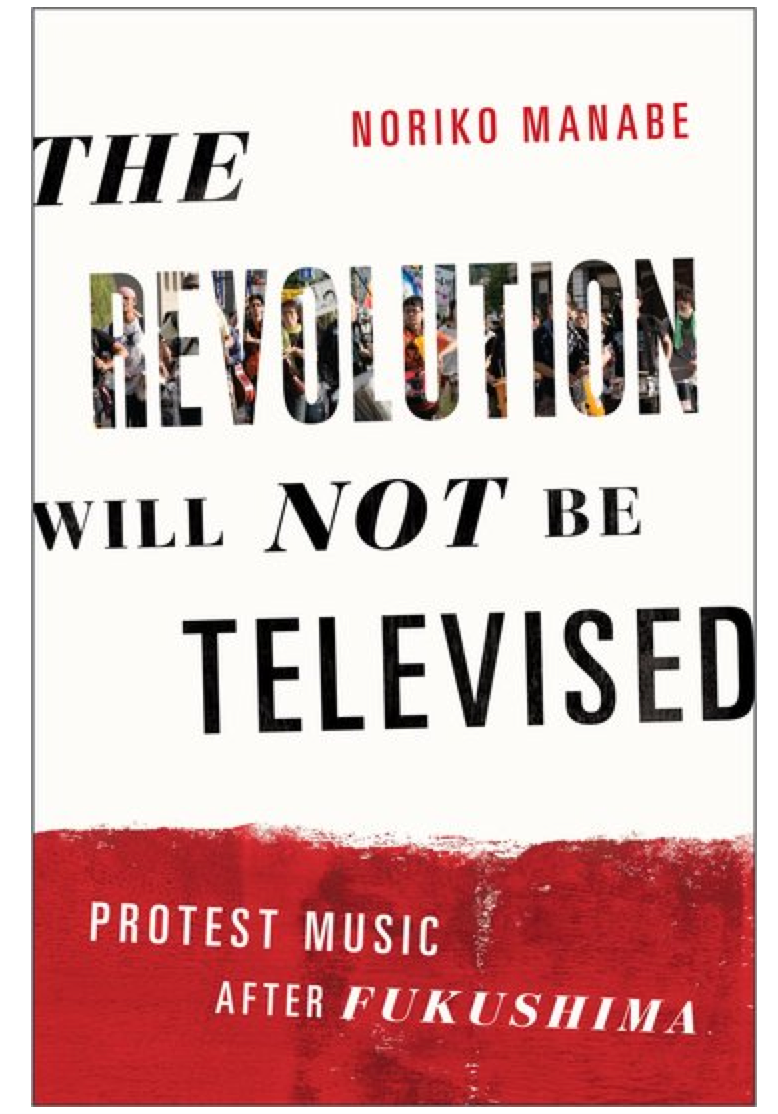 ole of musicians in (self-)censored environments and the ways they convey their political messages through music in four different performance spaces—cyberspace, demonstrations, festivals, and recordings.”

She has also “addressed music and the Japanese antinuclear movement; the impact of the Japanese language on rap; the aesthetics of Japanese hip-hop DJs; the differences in the online radio markets in the United States and Japan; propaganda in Japanese children’s songs; and the interaction of text and music in the songs of Cuban singer-songwriter Silvio Rodríguez, among other topics.” (http://www.norikomanabe.com/)

Christine Henseler is Professor of Spanish and Hispanic Studies at Union College, NY.