presented in collaboration with

Stephen Yao earned a Ph.D. in English from the University of California, Berkeley. Yao taught at Ohio State University from 1997 to 2002. He is the author of two books, Translation and the Languages of Modernism (Palgrave/St. Martins, 2002) and Foreign Accents: Chinese American Verse from Exclusion to Postethnicity (Oxford, 2010) which was selected by the Association for Asian American Studies for its Book Award in Literary Studies. He is also co-editor of Sinographies: Writing China (Minnesota 2008), Pacific Rim Modernisms (Toronto 2009), and Ezra Pound and Education (2012). 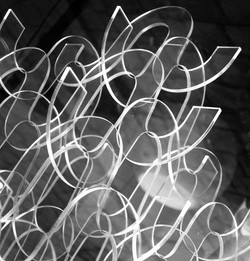 What “value” do the Humanities offer that is important, useful, or even distinctive? What skills or abilities are developed through…