One of “the most significant survey related to innovation was conducted in 2011 by GE, which interviewed a thousand senior business executives in twelve countries. They found that ‘95% of respondents believe innovation is the main level for a more competitive national economy and 88% of respondents believe innovation is the best way to create jobs in their country.’ But the most stunning findings were about the kinds of innovation that will be most important—the difference between innovation of the past versus what they are likely to be in the future. 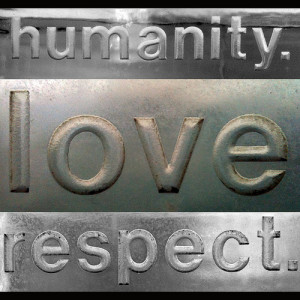 A remarkable 69 percent of the respondents agreed ‘today innovation is more driven by people’s creativity than by high-level scientific research.’ And 77 percent agreed, ‘the greatest innovations of the 21st century will be those that have helped to address human needs more than those that had created the most profit…‘; 90 percent believe innovation to be the main lever for greener national economies; 85 percent are confident innovation will improve environmental quality; 58 percent said creative people on a team was the number one factor in helping companies innovate” (6).

Creating Innovators: The Making of Young People Who Will Change the World
2012

Author of "The Global Achievement Gap" and "Creating Innovators: The Making of Young People Who Will Change the World"